Australia’s breach of the “contract of the century”: the shock wave

On Wednesday, September 15, 2021, at 11 p.m., the news broke and stunned everyone in its path: the Australian Prime Minister, Scott Morrison, officially announced his intention to break the contract with Naval Group to build conventionally powered submarines in favor of nuclear-powered submarines using American technology. Here is a look at this shock wave.

In 2016, Naval Group won an international tender against Germany and Japan to supply the Australian Navy with 12 conventionally powered submarines. The French victory was achieved in particular thanks to an unprecedented technology transfer enabling Australia to have all the necessary know-how to design, manufacture and maintain its submarines independently.

In February 2019, 18 months of discussion later, an agreement had been reached between Canberra and Paris triggering the signing of the contract of the century.

This historic 50-year contract assured them a prosperous future, but Australia finally changed the deal by opting for nuclear-powered submarines.

It was at 11 p.m. on Wednesday, September 15, 2021, that we learned of Australia’s unexpected decision to opt for U.S.-made nuclear-powered technology. At the time, the Australian prime minister explained, « the decision we’ve made not to continue with the Attack-class submarines and to go another way is not a change of heart, it’s a change of need.»

It was a sudden change that sent shockwaves and is in fact part of a much larger geopolitical agreement: a trilateral security partnership between Australia, the United States and Britain called Aukus, which focuses on aligning technologies and regional challenges to counter China’s influence in the region.

After this announcement, few people were surprised, especially since, according to Naval Group CEO Pierre-Éric Pommelet, all the signals were in the green and a new step was about to be taken with the start of the study phase on the design of the submarines, the first of which should be built in 2023.

This was a major blow for Naval Group and all its partners, including the FIVA Group.

« We make about 30% of our turnover with Naval Group, says Serge Boniface, Managing Director of Groupe FIVA. Historically, we have always worked with them on exports, so when Naval Group won this contract, we decided to buy two Australian entities, the first in 2018 and the second in 2019, in order to be as close as possible to support them in the manufacture of submarines. Even if our Australian subsidiaries work for other business sectors, it will be difficult to make our investment profitable. In our forecast workload plan, we were counting on the Australian contract to take over at the end of our mission on the Barracuda. Normally, from October onwards, the contract was really going to start and we were getting ready to mobilize about 20 employees. We were to carry out most of the studies in France until the industrialization phase, in 2023, and then in Australia until 2028. Because of this announcement, which was more than unexpected, we may have to face an air gap if the DGA does not take the decision to accelerate the 3rd generation nuclear submarines (S3G). »

In spite of this, the FIVA Group is keeping a cool head and is mobilizing to limit the consequences by transferring a maximum number of employees to other services.

« DIVA Ingénierie and the Group’s management are mobilized to reposition our employees in the Naval and Nuclear sectors, confirms Jean-Michel Louveau, DIVA Ingénierie’s Activity Manager. We are also taking steps in other sectors that correspond to our businesses because we don’t want to close any doors. All of the Group’s entities are also mobilized to promote intra-group work. Our first steps have been successful, as we have managed to reposition some employees and we are continuing to work hard to replace as many of them as possible. This announcement came as a shock, but the Group and its entities are not in danger. This is obviously a difficult moment to get through, as we are still very uncertain about the re-internalisation of the workload by Naval Group, and therefore about the consequences of the termination of the AFS contract. We are waiting for reliable information to communicate internally, but even Naval Group is still in the dark, so it’s not easy for us to project ourselves. In any case, we must not forget that DIVA Ingénierie is recognized as a historical partner by Naval Group, which is committed to doing everything possible to preserve us and keep our skills in place. Let’s also keep in mind that the S3G program and the aircraft carrier will arrive, admittedly not tomorrow but it will happen. What I mean by this is that we know that the load will be there at some point, but in the meantime DIVA Ingénierie will continue its efforts to look to the future. » 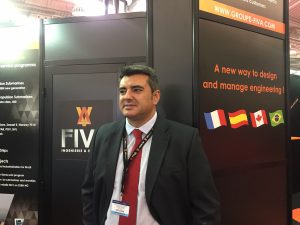 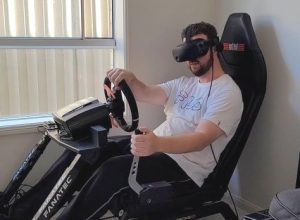 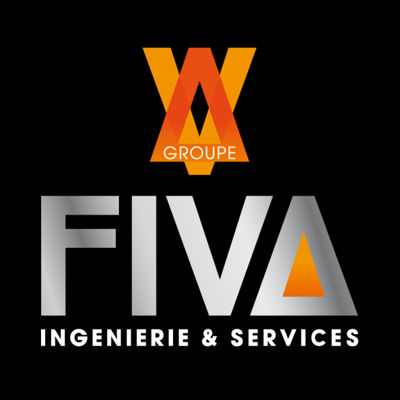